I have spent many Summers staying on Valentia in Ireland.  Over the years I've been inspired by its beauty and history. Every time I visit I walk away saying I'm going to make a tribute to the place, like a photo book or something similar, yet every year I do nothing. 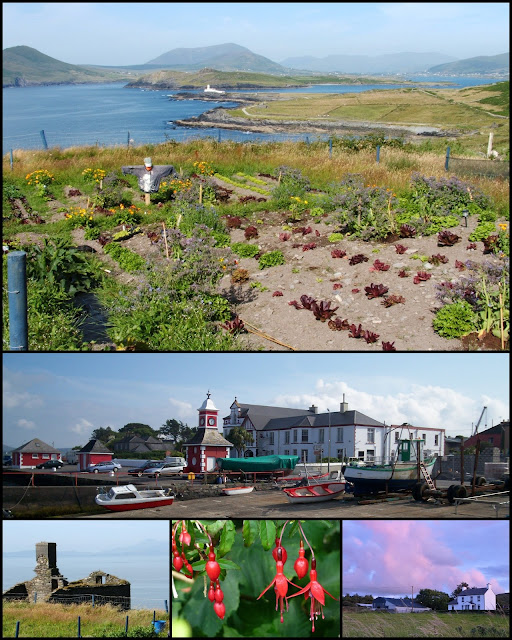 Last year, inspired by Nellie O Cleirigh's book:  Valentia. A Different Irish Island, instead of just visiting the Slate Quarry as part of the must see tour with the kids, I opened my eyes and paid more attention to the evidence of slate around Knightstown and by implication the history of the Quarry and Valentia.

What drew me to the slate?  Texture, stories, lives, industry, community.  I could not get the idea of turning some slate chips I picked up into jewellery.  I'm not interested in a touristy cliché but rather a tribute, not only the material, but to my memories of Valentia itself.

So I had a go at making a slate chain, or should I say a chain with slate inserts.  I decided to fuse each jump ring which turned a simple task into an exercise in patience and restraint.  Basically, a nightmare! 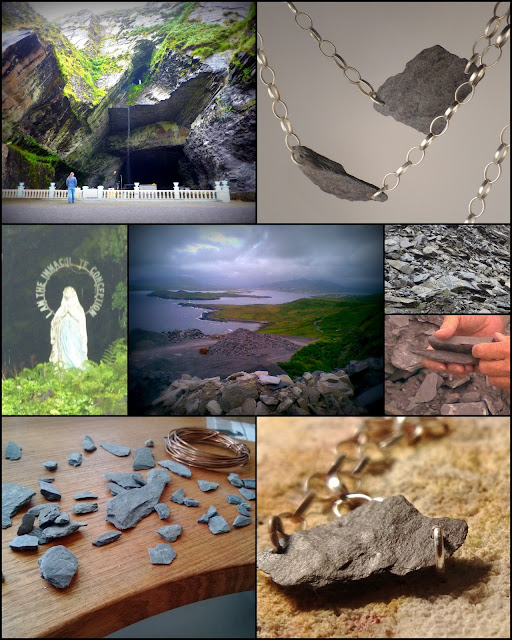 I was halfway through before I had an epiphany to use heat off the slate. Once I turned the silver back onto the slate and heated it, rather than the silver directly, it worked beautifully.  I was of course kicking myself for not doing this earlier! 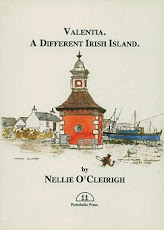